The rise of Monkeypox 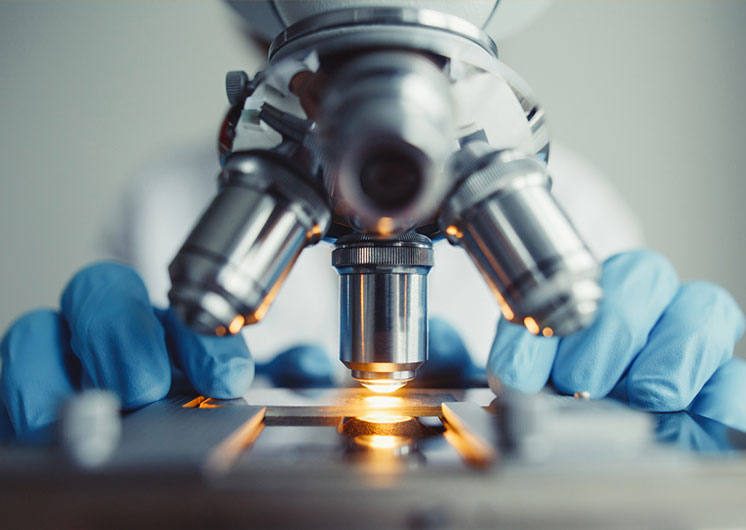 The name “monkeypox” stems from the fact that the virus was first discovered in 1958 in monkeys collected for experimentation at the Statens Serum Institute in Copenhagen, Denmark.

Monkeypox virus is a double-stranded DNA virus and belongs to the Orthopox genus of the Poxviridae family. It was first reported as a zoonotic infection transmitted from animals to humans in 1958, with the first human case being reported in 1970. Is an infectious viral disease that can occur in humans and symptoms include fever, swollen lymph nodes and a rash that forms blisters and then crusts over.

The virus can enter from any route (oropharynx, nasopharynx, or intradermal), then replicates at the inoculation site and spreads to local lymph nodes. Next, an initial viremia leads to viral spread and seeding of other organs. This represents the incubation period and typically lasts 7 to 14 days with an upper limit of 21 days.

Until today, the FDA has approved two smallpox vaccines the ACAM2000 and JYNNEOS (also known as Imvamune or Imvanex). The two vaccines have a protection percentage of 70% and 85% respectively and both have been proved to prevent Monkeypox.

It’s important to understand that scientists are still researching about Monkeypox, therefore to slow down the spreading the CDC has advised the general public to do not handle or touch the bedding, towels, or clothing of a person with Monkeypox, wash your hands often with soap and water or use an alcohol-based hand sanitizer, especially before eating or touching your face and after you use the bathroom. Education of patients and healthcare workers in regions where the Monkeypox virus is endemic is of the utmost importance while, local containment is the best defense against the worldwide spread.

The sudden outbreak of Monkeypox was indeed a shock to the world, which is still recovering from the damage caused by the Covid-19 pandemic but as WHO says ”there is nothing to be excessively petrified about”.