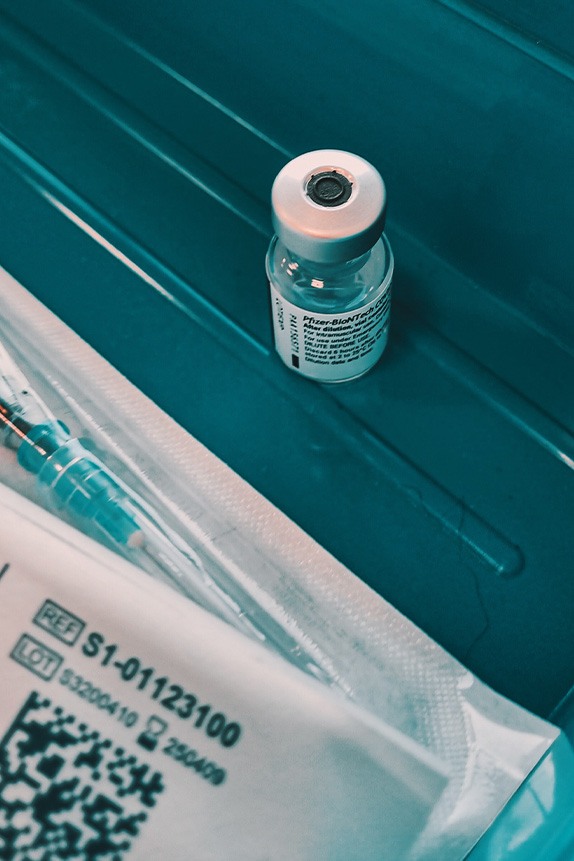 Pfizer is the latest large drug company to move into gene editing, placing a big bet on CRISPR-based therapeutics that can correct single-letter typos in DNA, an approach known as base editing. It has signed a $300 million, 4-year deal with Beam Therapeutics that will see the companies work together on 3 programs for rare genetic diseases of the liver, the muscles, and the central nervous system.

“Pfizer’s commitment is a remarkable reflection of base editing’s robustness, broad applicability, and potential to improve patient lives,” says the Broad Institute’s David Liu, who pioneered the technology and cofounded Beam.

Liu’s base editors showcase the rapidly evolving science of gene editing. First-generation CRISPR editors are RNA-guided enzymes that cut through both strands of the DNA double helix but rely on imprecise DNA repair processes to stitch up their handiwork. They are best suited for deleting target genes. Base editing, first reported in 2016, offers finer-tuned control. These modified CRISPR editors nick just one strand of the DNA and then replace one amino acid in a target sequence, resulting in precision repairs.

Because so many genetic diseases are caused by single-letter errors, there is no shortage of basic, translational, and therapeutic applications for these editors. Already, Liu’s base-editing constructs have been distributed more than 11,000 times to over 3,000 labs, he says.

Beam, founded in 2017 and based in Cambridge, Massachusetts, is set to advance its first base-editing program into the clinic later this year. For the therapy, called BEAM-101, blood stem cells from patients are harvested and edited ex vivo to boost the production of fetal hemoglobin, an oxygen-carrying protein that protects against sickle cell disease and β-thalassaemia.

The Pfizer deal focuses on using base editors to fix liver, muscle, and central nervous system cells directly in the body. Beam will oversee the preclinical development of the programs, and Pfizer can then opt-in to take them into clinical trials. Pfizer made an upfront payment of $300 million and committed over $1 billion more in potential milestone payments.

The companies announced the deal in the run up to the J.P. Morgan Health Care Conference, an annual biotech investor meeting that triggers a flurry of R&D collaborations.

Pfizer, for example, also announced that it has secured non-exclusive rights to use Acuitas Therapeutics’s lipid nanoparticle (LNP) delivery system in up to 10 programs. LNPs are lipid shells that transport fragile mRNA molecules into cells. They are a key ingredient in mRNA vaccines but can also carry CRISPR therapeutics.

Bayer, too, used the conference to expand its gene-editing ambitions, partnering with Mammoth Biosciences. Jennifer Doudna, a Nobel laureate and serial entrepreneur at the University of California, Berkeley, cofounded Mammoth in 2017 to develop CRISPR tools for diagnostic and therapeutic applications. Mammoth expects that its ultra-small editing enzymes—including Cas14 and Casɸ—will fit better into the necessary delivery vehicles, opening up new and improved editing opportunities.

Bayer is paying $40 million upfront and up to $1 billion in milestones to partner on the development of these editors for in vivo gene-editing in liver diseases.