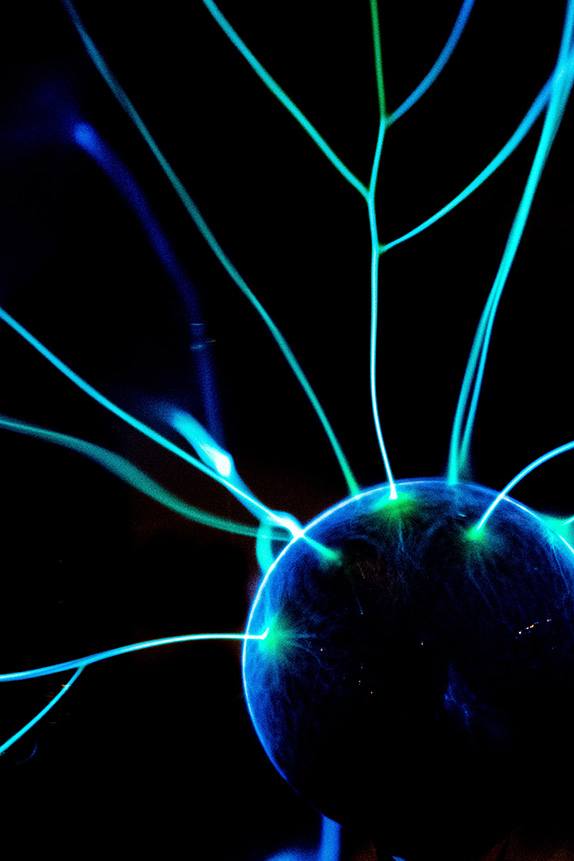 “This really unlocks one of the secrets of nature in terms of being one of our senses,” said Thomas Perlmann, secretary-general of the Nobel Committee and Nobel Assembly.

U.S. scientists David Julius and Ardem Patapoutian have won the Nobel Prize in physiology or medicine for their discoveries of receptors for temperature and touch, the assembly announced on Monday.

The winners were announced by Thomas Perlmann, secretary-general of the Nobel Committee and Nobel Assembly.

The laureates have solved the question of how nerve impulses — that help us sense heat, cold and pressure — are initiated, according to the Nobel Assembly at Karolinska Institutet.

“This really unlocks one of the secrets of nature in terms of being one of our senses,” said Perlmann. “It explains at the molecular level how … these stimuli can be converted into nerve signals so that we can adapt,” he added. “It’s actually something that is crucial for our survival so it’s a very important and profound discovery.”

Julius, a professor and the chair of the Department of Physiology at the University of California, San Francisco, used capsaicin, a pungent compound from chili peppers, to identify a sensor in the nerve endings of the skin that responds to heat, the assembly said.

Patapoutian, a professor in the Neuroscience Department of Scripps Research, a scientific research institute in California, used pressure-sensitive cells to discover a novel class of sensors that respond to mechanical stimuli in the skin and internal organs.

“These breakthrough discoveries launched intense research activities leading to a rapid increase in our understanding of how our nervous system senses heat, cold, and mechanical stimuli,” according to a statement issued by the assembly.

Perlmann added that the reason why the announcement was a few minutes late was that he had just managed to get hold of the two men with the help of one father and one sister-in-law. He said while he only had a few minutes to talk to them they were happy and surprised, if not “a little bit shocked.”

Julius was born in 1955 in New York, while Patapoutian was born in 1967 in Beirut, Lebanon, and later moved to the United States.