Half of severe COVID-19 patients have symptoms after a year, Wuhan study finds 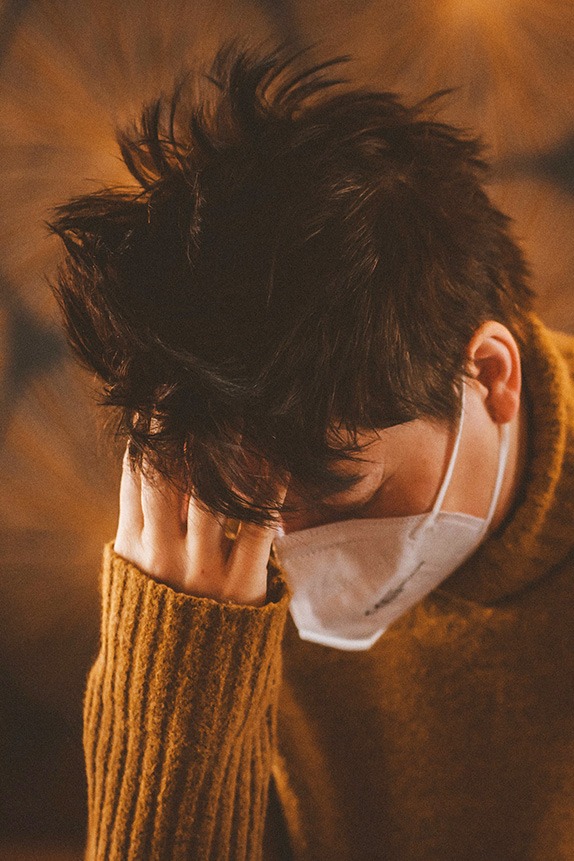 Older people and those who suffer more serious illness initially are more likely to experience lingering symptoms of COVID-19 up to one year after being infected, according to a study in Wuhan, China, published Wednesday by JAMA Network Open.

Among study participants, all of whom were hospitalized during their initial illness, 45% had at least one lingering symptom of COVID-19 one year after they were infected, according to the researchers.

Of the more than 2,400 COVID-19 patients included in the study, 28% still had severe fatigue one year after contracting the virus, the data showed.

In addition, 17% reported excessive sweating, 13% had chest tightness and 10% indicated they had symptoms of anxiety, the researchers said.

“Even if the COVID-19-related long term symptom frequency was less than half of this, it would be a major public health problem,” population health expert Dr. Steven Goodman, who was not part of the Wuhan study, told UPI in an email.

“The virus affects many organ systems, and the length of these symptoms is still unknown — we don’t yet know if they ever go away,” said Goodman, a physician and associate dean for clinical and translational research at Stanford University School of Medicine in Palo Alto, Calif.

In a study of COVID-19 patients in the United States, published in May, Goodman and his colleagues found that 75% had symptoms of the disease that lasted for several weeks.

A separate study found that one in 10 people hospitalized due to the virus returns for additional care after discharge, while another analysis revealed that a similar percentage suffer from memory loss following infection.

For this study, the researchers from Third Military Medical University in Chongqing, China, about 300 miles from Wuhan, assessed 2,433 COVID-19 patients from the city in which the pandemic began one year after they had been hospitalized during their initial illness.

Participants spent an average of 14 days in the hospital after being infected, and 72% required oxygen therapy. About 2% ultimately needed to be treated in the hospital intensive care unit.

Just over 57% of the patients in the study had no chronic illnesses before COVID-19 — a risk factor for serious illness from the virus — according to the researchers.

Of the 42% who had at least one chronic condition before getting infected, 29% had high blood pressure and 14% had diabetes, the data showed.

Compared to those who did not have severe illness following their initial infection, based on World Health Organization criteria, those who did were 31% more likely to suffer from lingering symptoms.

Patients were considered to have suffered from serious illness due to COVID-19 if they were diagnosed with severe pneumonia or respiratory distress during their initial hospitalization, the researchers said.

“This adds to multiple other studies indicating that symptoms like fatigue and shortness of breath can persist long after acute illness,” Dr. Roy Perlis, a professor of psychiatry at Harvard Medical School in Boston, who has conducted similar research, told UPI in an email.

“In general, people with more severe acute illness were more likely to have persistent symptoms, but even people who don’t become particularly ill can still have symptoms of long COVID-19 — yet another reason that it’s critical for people to be vaccinated,” said Perlis, who was not part of the Wuhan study.