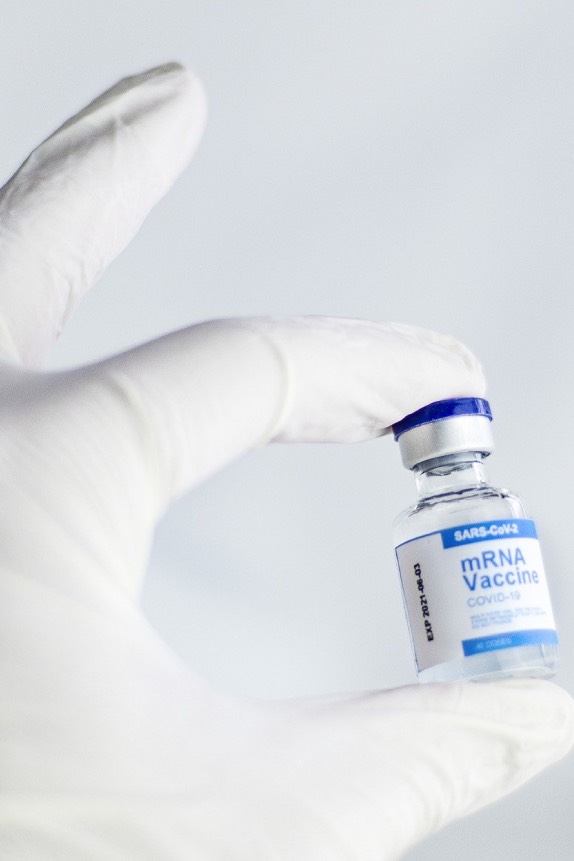 After reviewing data on cases of myocarditis and pericarditis in people vaccinated with an mRNA COVID-19 vaccine, scientists say the benefits still outweigh the risks.
Myocarditis is inflammation of the heart muscle, while pericarditis is inflammation of the two-layered sac surrounding the heart.
These conditions can also occur naturally after other viral infections, but cases in people vaccinated with mRNA COVID-19 vaccines were slightly higher than average.
The Food and Drug Administration (FDA) and Centers for Disease Control and Prevention (CDC) are investigating reports that the Moderna-NIAID vaccine is associated with a higher risk of myocarditis for younger adults than previously believed, according to an August 20 story by The Washington Post.

However, even with a higher rate, this condition is still uncommon.

The data that the agencies are reviewing were provided by the Canadian government.

They suggest the rates of myocarditis after the Moderna-NIAID vaccine may be two-and-a-half times higher than after the Pfizer-BioNTech vaccine, the Post reported.

The risk was greater for males under the age of 30.

The agencies are also reviewing data from the United States. One of the anonymous sources who spoke to the Post said it’s too early to reach a conclusion about the new data.

U.S. scientists said in June that there’s a “likely association” between mRNA COVID-19 vaccines and a higher risk of rare heart inflammation in adolescents and young adults.

Still, the benefits of the vaccines outweigh the risks, said members of the CDC’s Advisory Committee on Immunization Practices (ACIP). They recommend vaccination for all Americans 12 years and older.

The CDC’s ACIPTrusted Source reviewed data on over 1,200 cases of myocarditis or pericarditis in Americans following vaccination with the Pfizer-BioNTech or Moderna-NIAID COVID-19 vaccine.

Dr. Pranav Patel, the chief of cardiology and an interventional cardiologist with UCI Health, said in an earlier interview that myocarditis and pericarditis can occur naturally due to viral and other infectionsTrusted Source.

“But the rate seen after [the mRNA] vaccines is slightly higher than would be expected for younger individuals,” he said. “This is what caused the CDC to look more closely into this.”

Most cases reported to the CDC occurred in people under age 30 — particularly men — and after the second dose. Researchers do not know why.

However, this side effect of vaccination is uncommon.

Both rates were measured within 21 days after vaccination.

The rates were higher among people who received the Moderna-NIAID vaccine compared with the Pfizer-BioNTech vaccine.

Health officials in the U.S. Defense Department and Israel have reported similar cases of myocarditis or pericarditis among younger men following vaccination with an mRNA vaccine.

Patel said that, because the chance of heart inflammation is extremely low, the CDC is still recommending that all people 12 years old and older receive a COVID-19 vaccine.

However, if a person develops myocarditis or pericarditis after the first dose of an mRNA vaccine, the agency recommends that their second dose be delayed.

After a person’s heart is fully healed, the CDC said a second dose of an mRNA vaccine could be considered under certain circumstances.

In June, the FDA added a warning to the patient and provider fact sheets for the mRNA vaccines, explaining that cases of heart inflammation are a rare, but potential, side effect.