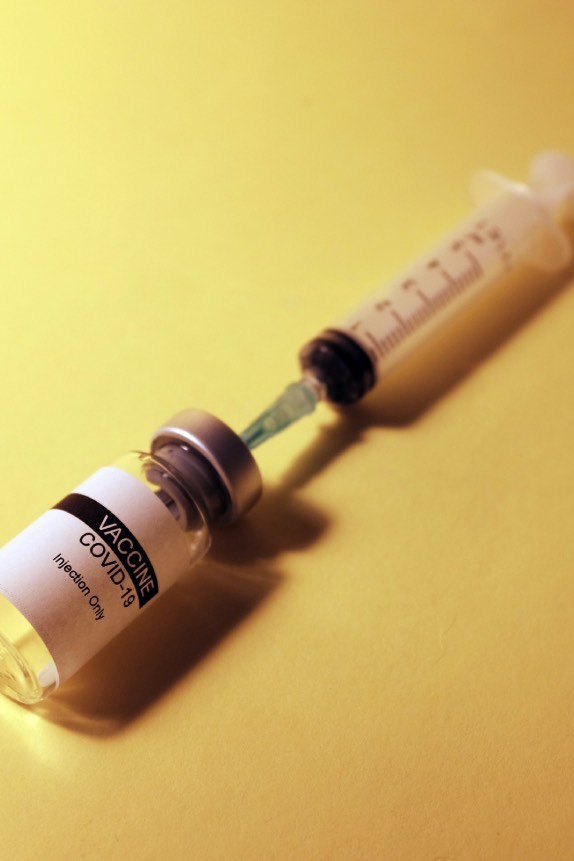 COVID-19 mRNA vaccines and existing gene therapies, including those built with the CRISPR-Cas9 gene-editing tool, are delivered into cells with viral vectors or lipid nanoparticles. A research team led by CRISPR pioneer Feng Zhang, Ph.D., of the Broad Institute has developed a new mRNA delivery system that harnesses a human protein.

The system, dubbed SEND, leverages the ability of a human protein called PEG10 to bind to its own mRNA and form a protective capsule around it. In a new study published in Science, Zhang and colleagues engineered PEG10 to take on RNA cargoes of their choice and successfully delivered the system to mouse and human cells.

The findings support SEND as an efficient delivery platform for RNA-based gene therapies that can be repeatedly dosed, the researchers suggested. Because SEND uses a protein that’s produced naturally in the body, it may not trigger immune responses that can render gene therapies ineffective, the team said.

PEG10 is a retroviruslike protein, expressed by a gene that integrated itself into the human genome through ancestral viral infection. A common feature of retroviruses and retroelements is a core structural gene known as “gag.” In mammals, equivalents of gag are known to form a protective shell to shield their genetic materials and transfer mRNA between cells.

This unique feature of these retroviruslike proteins inspired the idea that they could be effective delivery vehicles for gene therapies. In the current study, Zhang and colleagues searched human and mouse genomes and found 19 gag-derived genes that were present in both humans and mice. Further analysis pointed to PEG10 as an efficient delivery tool; the cells released significantly more PEG10 particles than other proteins, and the particles mostly contained their own mRNA.

To develop the delivery system, the researchers first identified the minimal sequences, or “signals,” on PEG10 mRNA’s untranslated region that were required to trigger efficient packaging and functional transfer of the mRNA. So the researchers knew what genetic elements to keep when reprogramming PEG10’s mRNA to carry genes of interest.

To improve the construct, the researchers added proteins, called “fusogens,” which facilitate the fusion of cells as a critical step for transferring genomic material. These cell surface proteins also allow researchers to direct PEG10 to a particular type of cell, tissue or organ.

The team tested SEND with the CRISPR-Cas9 system to edit specific genes. In CRISPR-Cas9, a short guide RNA sequence helps locate the target gene, and the Cas9 protein makes the cut.

Delivering a large Cas9 cargo into mouse cell lines that expressed a single guide RNA (sgRNA) led to about 60% insertions and deletions in recipient cells, the team reported. Co-packing the Cas9 with the sgRNA using the human SEND system, the scientists reported about 40% edits at a specific location on a chromosome.

Zhang is recognized as a trailblazer in the development of CRISPR and has mostly focused his work on improving the gene-editing tool. For example, he was a co-founder of Beam Therapeutics, which is working on CRISPR-based tools that enable the precise editing of specific base pairs of DNA.

Zhang and his researchers believe SEND could offer a new way to deliver RNAs as therapeutics or as a gene-editing tool to target problematic DNA. “By mixing and matching different components in the SEND system, we believe that it will provide a modular platform for developing therapeutics for different diseases,” Zhang said in a statement.

One problem with the currently used viral vector delivery platforms is that they only allow dosing once, because the immune system may recognize the vector and launch a strong attack on second administration. Given that SEND uses a human protein, it may not trigger an immune response and could therefore be repeatedly dosed, “which greatly expands the applications for nucleic acid therapy,” the researchers wrote in the study.

Next, the team will test SEND in animals and further improve the system to deliver RNA cargoes to different cells and tissues. They will also explore using other components in the human body to potentially add to the system.

“The realization that we can use PEG10, and most likely other proteins, to engineer a delivery pathway in the human body to package and deliver new RNA and other potential therapies is a really powerful concept,” Zhang said.