Over 100 lawmakers ask FDA about timeline for vaccines for children 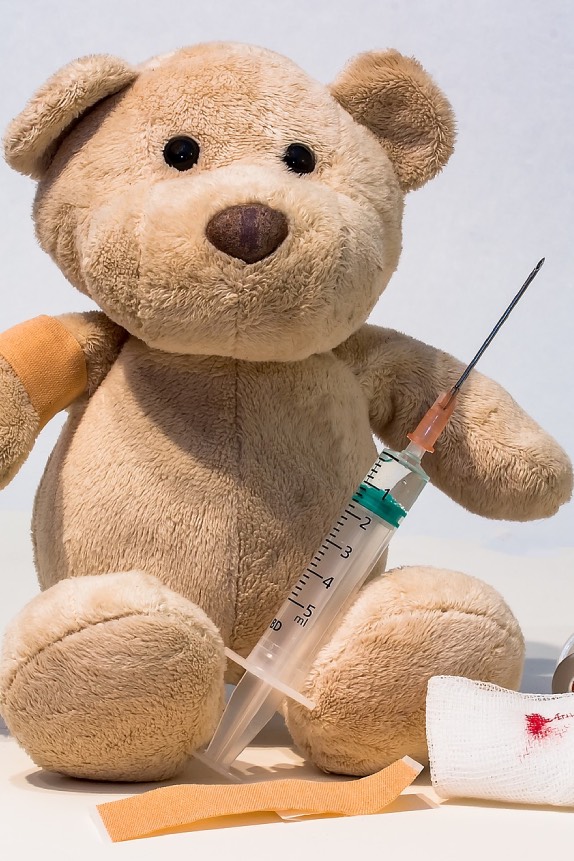 Over 100 lawmakers ask FDA about timeline for vaccines for children.

A group of more than 100 House lawmakers on Tuesday sent a letter to the Food and Drug Administration (FDA) asking for an update on its timeline on authorizing COVID-19 vaccines for children, given the current “alarming” situation.

“As transmission rates increase and schools reopen for in-person instruction, parents need to know when their kids will be able to get vaccinated,” states the letter, led by Reps. Ro Khanna (D-Calif.) and Katie Porter (D-Calif.).

The lawmakers wrote that they “respect the scientific process and the FDA’s dedication to safety,” but say that the current rise in cases due to the delta variant adds urgency to the situation. They request a briefing from the FDA within 10 days on its timeline and where it is in the process of reviewing data from vaccines for children under 12.

Attention has been rising on the lack of vaccines for children under 12 as schools go back into session and the number of cases rise among children, though outcomes are still generally seen as less severe for them.

The lawmakers cite a letter from the American Academy of Pediatrics this month urging the FDA to move quickly in its efforts to authorize vaccines for children, given the threat of the delta variant.

Peter Marks, a top FDA official, said earlier this month that data on vaccines for children ages 5-11 could come “early in the fall,” but that “it will take a few weeks at least to review them.”

He also noted, speaking at an event hosted by the COVID-19 Vaccine Education and Equity Project, that the agency may have to take more time and consult advisory committees if there are safety questions.