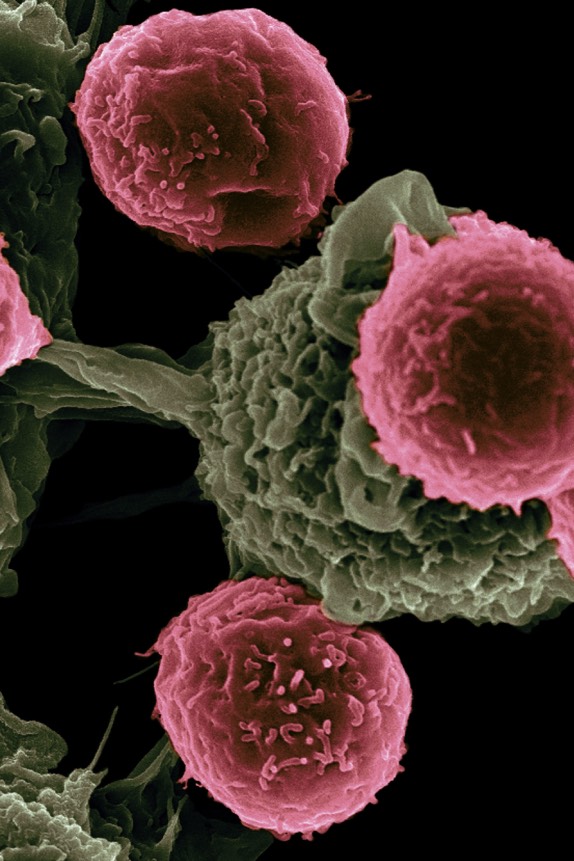 The life sciences company said there is no legal impediment to the closure in the United States and that the move will ensure the deal does not expire before the regulatory processes conclude.

The U.S. antitrust regulator did not immediately respond to Reuters request for comment.

The cash-and-stock deal was announced in September last year by Illumina to gain access to Grail’s flagship Galleri blood test used to diagnose cancers at early stages when the disease is easier to treat.

The deal will face a trial on Aug. 24 at the FTC, which had in March filed a complaint seeking to block the deal, arguing that Illumina is the sole provider of the DNA sequencing that Grail uses and could prevent others from entering the market.

EU antitrust regulators in July opened a full-scale investigation after warning that the deal could curb innovation and competition. read more

The company said on Wednesday it would hold Grail as a separate company during the European Commission’s ongoing regulatory review.

“We will abide by any outcome ultimately reached by the courts,” Charles Dadswell, general counsel of Illumina, said.