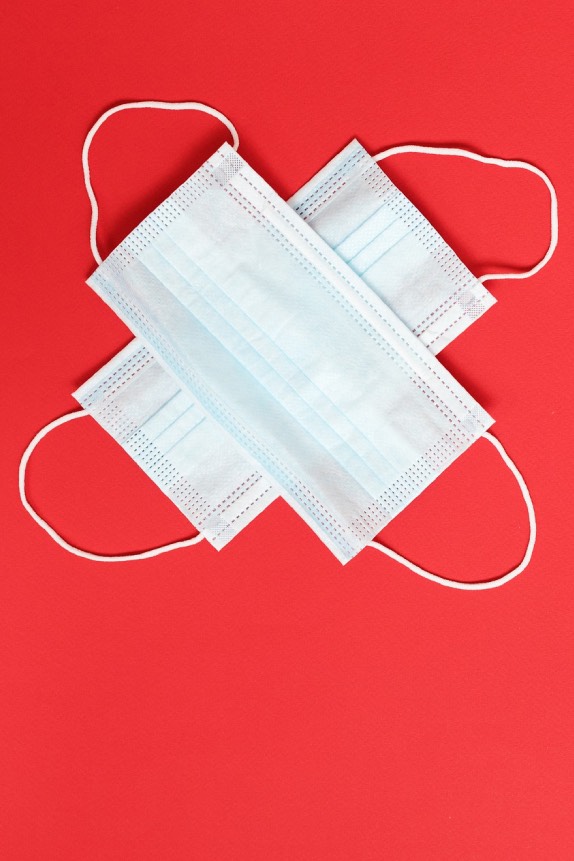 Antibodies generated by COVID-19 vaccines are effective against the Delta variant and other coronavirus variants of concern, new research shows.

The findings may help explain why most vaccinated people have avoided the surge of Delta variant cases sweeping across the United States.

“In face of vaccination, Delta is relatively a wimpy virus,” said study co-author Ali Ellebedy, an associate professor of pathology and immunology at Washington University School of Medicine in St. Louis.

For the study, Ellebedy and his team collected antibody-producing cells from three recipients of the Pfizer COVID-19 vaccine, grew the cells in the lab and extracted 13 vaccine-triggered antibodies that target the original SARS-CoV-2 strain.

The researchers tested the 13 antibodies against four variants of concern: Alpha, Beta, Gamma and Delta.

Twelve of the 13 recognized the Alpha and Delta variants; eight recognized all four variants; and only one failed to recognize any of the four, the investigators found.

Even if a few antibodies don’t recognize a new variant, other antibodies should be capable of neutralizing it, the team reported in a study published Aug. 16 in the journal Immunity.

“The fact that Delta has outcompeted other variants does not mean that it’s more resistant to our antibodies compared to other variants,” said co-author Jacco Boon, associate professor of medicine.

“The ability of a variant to spread is the sum of many factors,” Boon explained in a university news release. “Resistance to antibodies is just one factor. Another one is how well the variant replicates. A variant that replicates better is likely to spread faster, independent of its ability to evade our immune response. So Delta is surging, yes, but there’s no evidence that it is better at overcoming vaccine-induced immunity compared to other variants.”

So, Ellebedy added, “If we had a variant that was more resistant like Beta but spread as easily as Delta, we’d be in more trouble.”